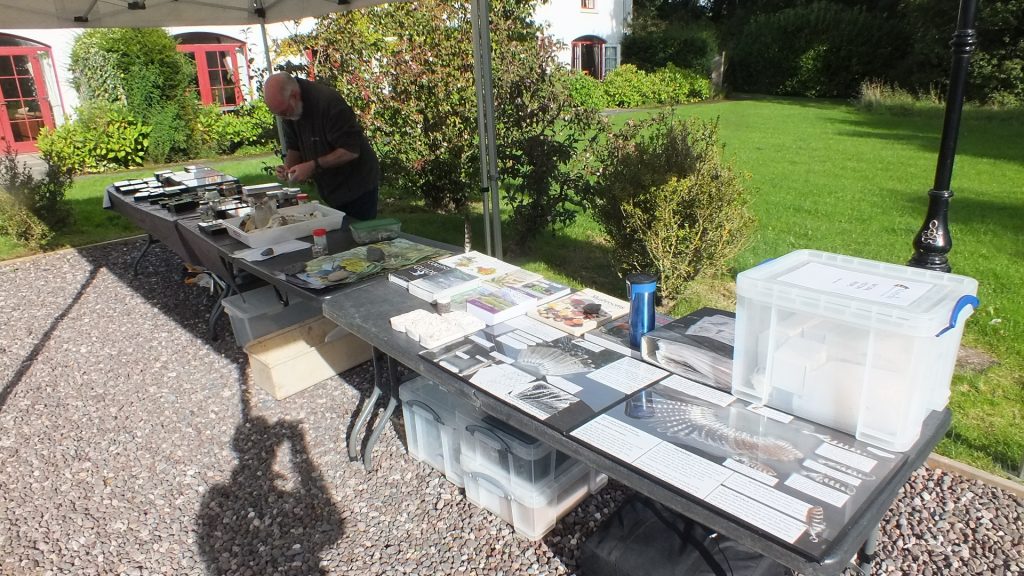 The second of the Blackwater CIS Bioblitz events took place on Saturday 12th September at Castle Leslie, Monaghan. 15 people attended along with representatives from Glaslough Tidy Towns for a day of guided walks and talks exploring the wildlife of the beautiful Castle Leslie Estate.

Ecologist Karl Hamilton and entomologist Paul Moore led the Group around the Estate to explore the birds, mammals, invertebrates and plants that call the Estate their home.

Highlights of the day were:

A thoroughly enjoyable day meeting some real characters in a beautiful setting. 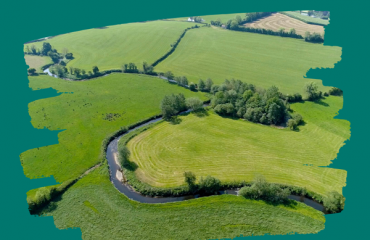 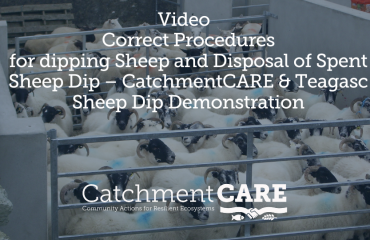 Instructional Video on the Correct Use and Disposal of Sheep Dip 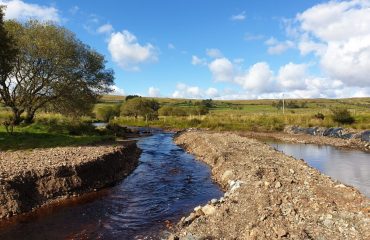