Bioblitz with Friends of the Callan As part of the Blackwater CIS Projects, a Bioblitz took place on Saturday 5th September at Milford Cutting in partnership with the Wildlife Friends of the Callan.

The site is a former railway cutting and on the banks of the River Callan and on the day it played host to a full programme of guided biodiversity walks and talks.

Highlights of the day were:

All in all a great day with great, enthusiastic people in a great location. 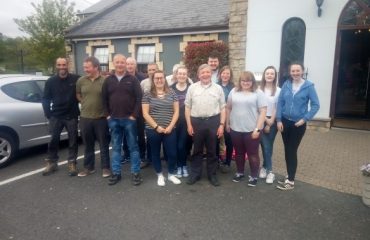 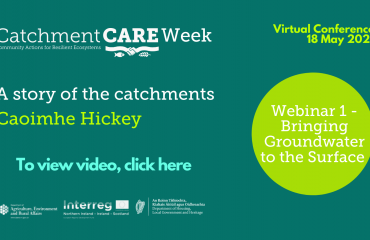 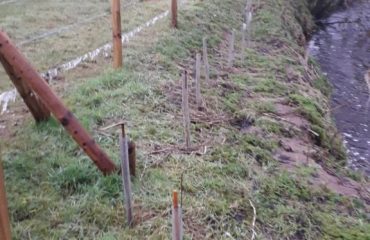 Tree Planting on the Blackwater