Phase 2 of the Community Incentive Scheme (CIS) is now open for applications from local communities to support cross border river catchment improvement projects in the rivers Arney, Blackwater and Finn.

Project funding of up to €25,000 is available through the CIS to support communities who are interested in looking after their local river systems and associated lakes. The scheme is open to a wide variety of organisations including volunteer groups, community groups, NGOs, schools and third level education organisations, youth groups and sports clubs, not for profit organisations and farming groups.

CatchmentCARE has already implemented a successful first phase of the CIS grant scheme in 2019, where 17 community based projects were funded across the project’s three catchment areas. 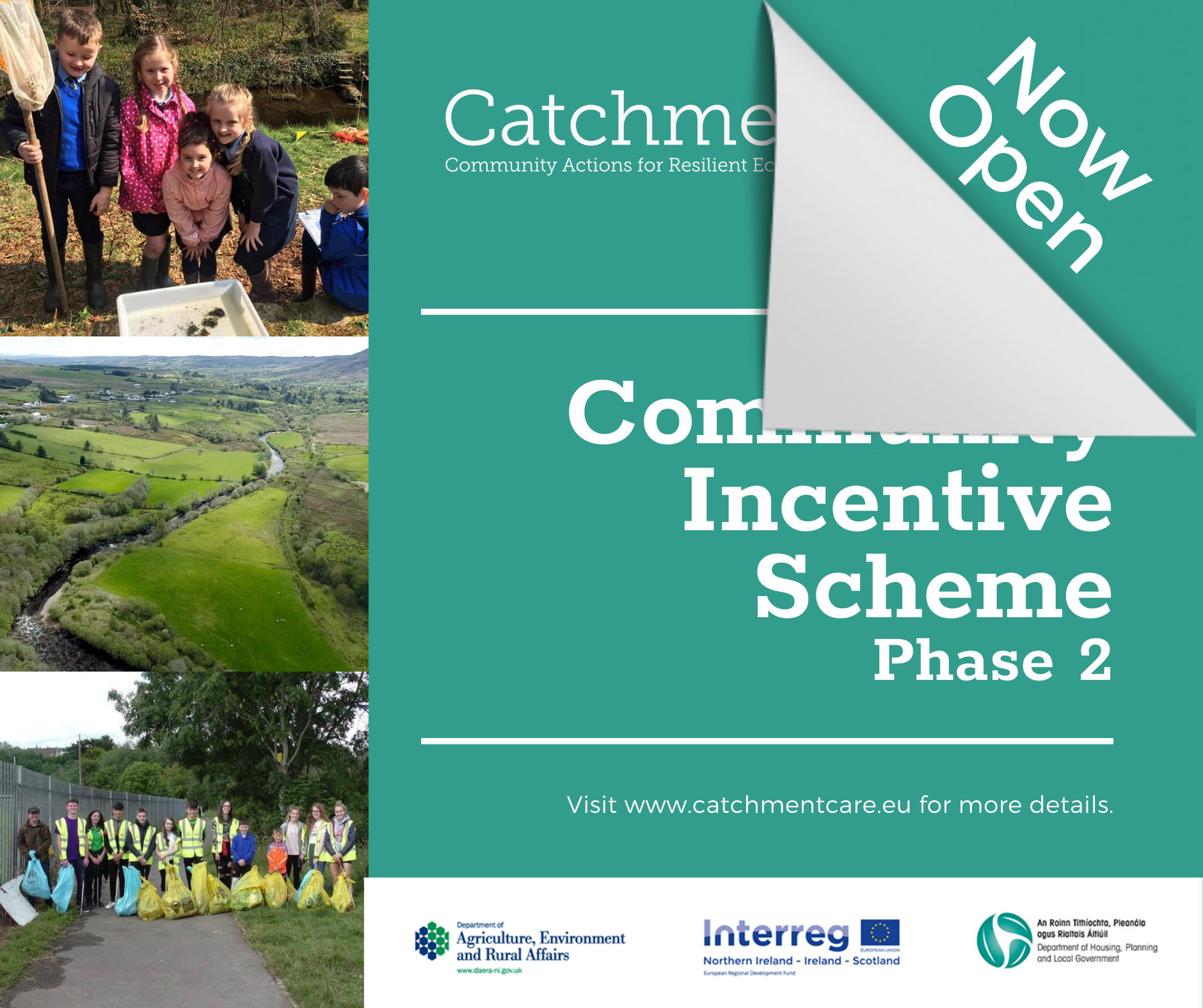 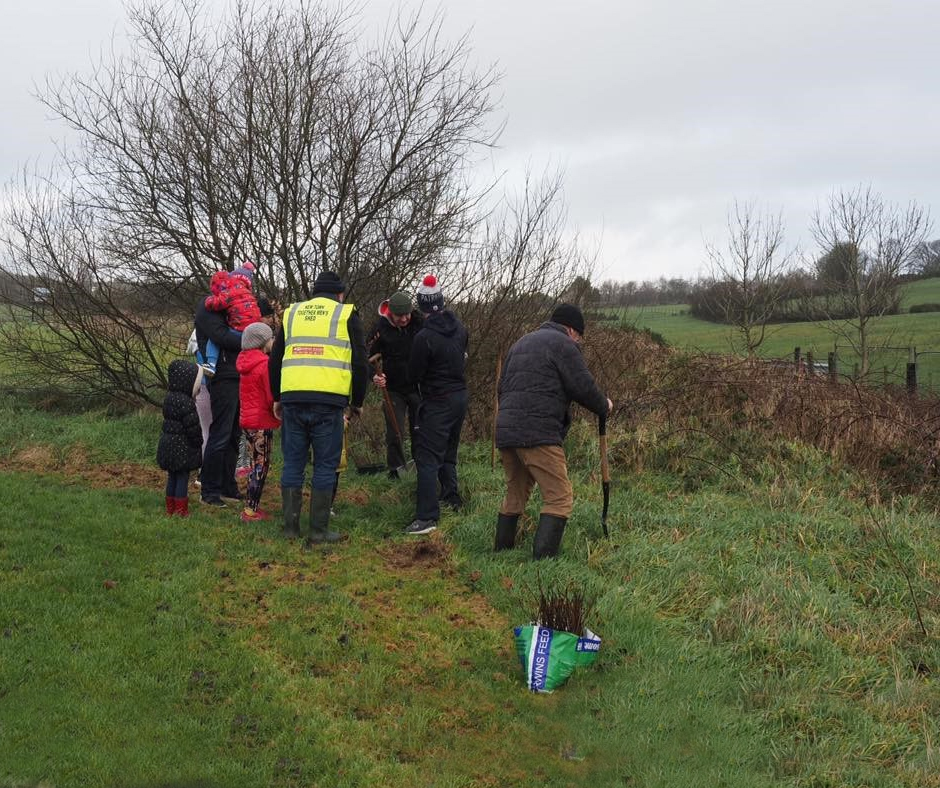 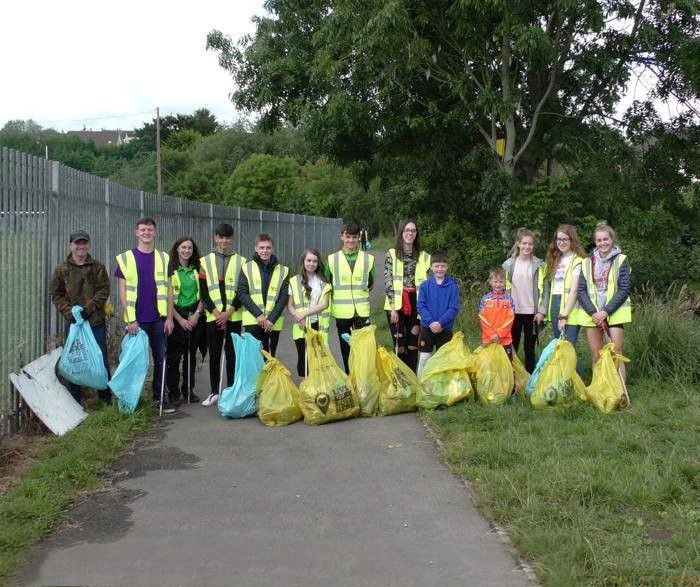 In Phase 1 of the scheme, 17 projects in total across the three catchments were funded (3 in the Arney, 3 in the Finn and 11 in the Blackwater). These were:

For further information and details on eligibility, contact your local Project Catchment Officer below or download the guidance notes and application form by clicking here